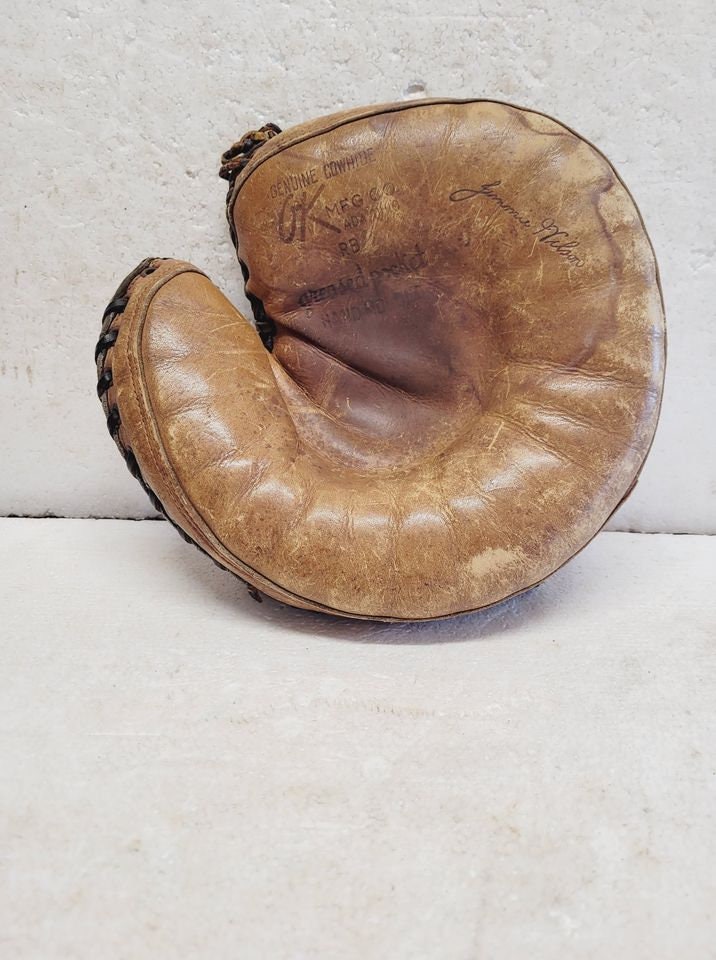 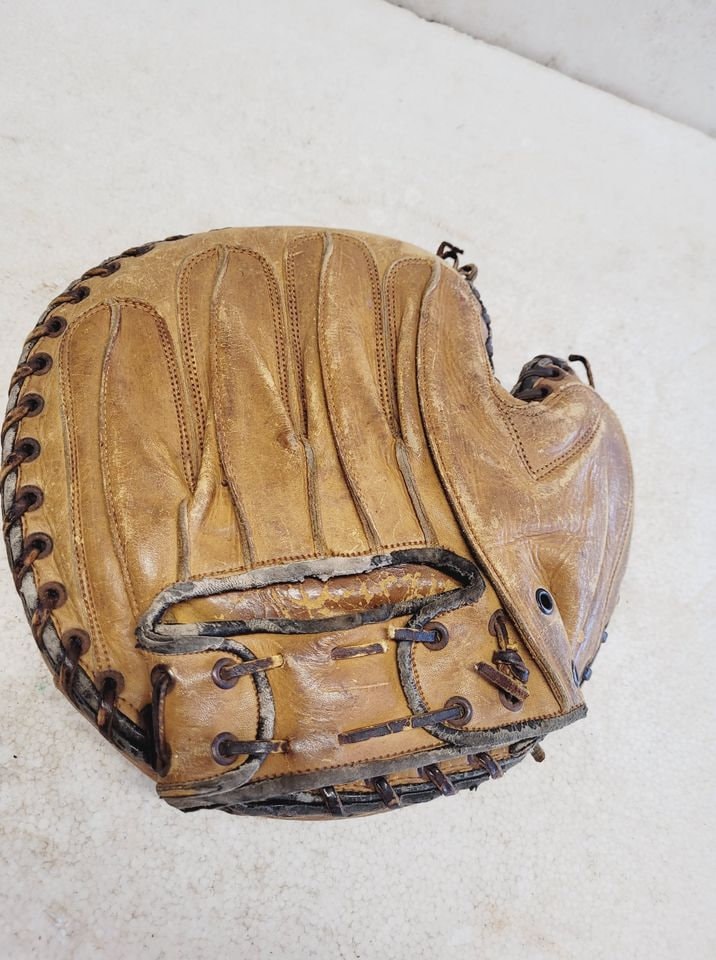 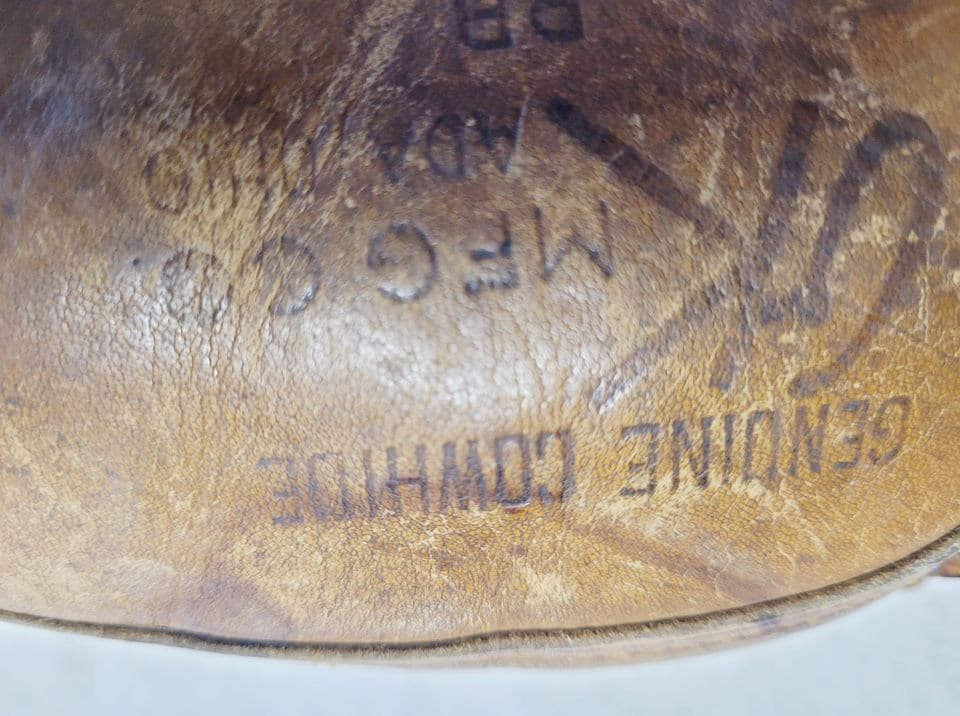 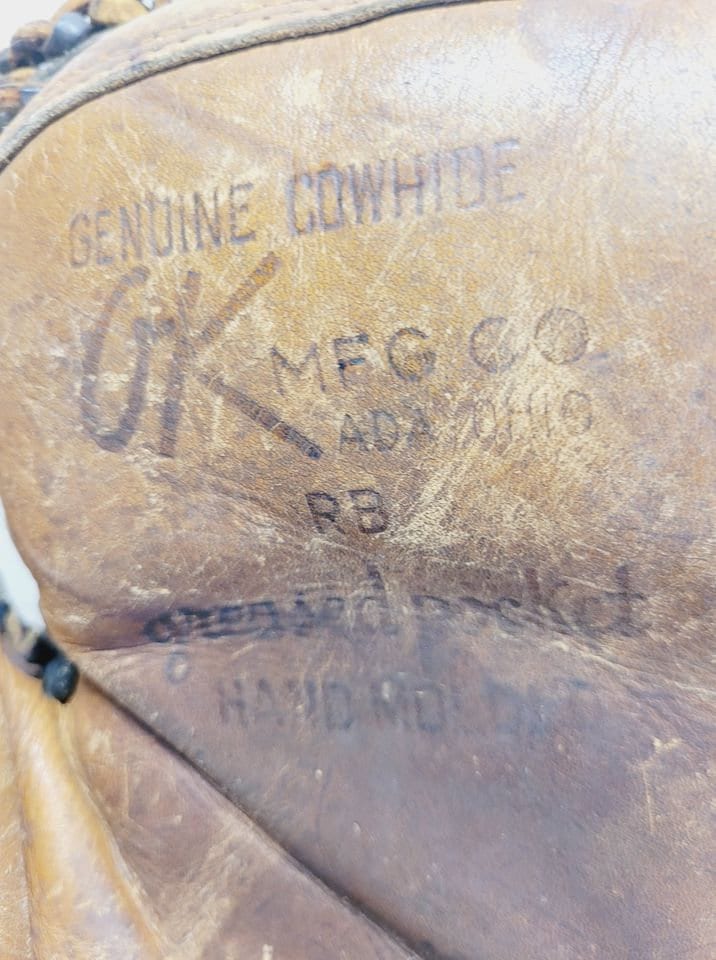 James Victor Nelson (born September 5, 1959) is an American former professional baseball player. Nelson played in Major League Baseball (MLB) for the Seattle Mariners during the 1983 season. In 40 games, Nelson had 21 hits in 96 at-bats with five RBIs. He was a catcher and batted and threw right-handed.

He was drafted by the New York Mets in the 8th round of the 1978 Major League Baseball draft.